The first Lutheran Worship service in the Town of Berlin was held on the first Sunday of Lent, February, 19, 1961 at the Emma Hart Willard School. In 1960, the Atlantic District Board of Directors of The Lutheran Church Missouri Synod, extended a call to Candidate Thomas D. Kraus, a 1960 graduate of Concordia Theological Seminary in Saint Louis to serve as missionary-at-large and to conduct a survey of the Berlin-Kensington area prior to the first service. Eighteen people met at the home of Mr. & Mrs. Theodore Brusick to plan the first service. One hundred and eighty four people attended the first service.

The congregation was organized on November 26, 1961. Application for membership in The Lutheran Church, Missouri Synod, was made and accepted in June 1962. On July 3, 1963, The Reverend Thomas D. Kraus was called to serve at first pastor of the parish. The Reverend Emil Sonstroem, pastor at Saint Matthew’s Lutheran Church in New Britain, presided at the installation ceremony held on October 6, 1963.

On August 24, 1964, the Congregation entered into an agreement to purchase for $12,900. Approximately five acres of land, located on the east side of the Chamberlain Highway, as a future church site. In July 1965, the Congregation purchased the parsonage, located at 32 Stockings Brook Road, Kensington, for $25,900.

In 1967 the Congregation hired Galliher and Schoenhardt to design a new church building. In February 1968, the Atlantic District Mission Committee approved the building plans. The building contract was awarded to Robert Wentland Builder, Inc. of Bristol.

Groundbreaking was held on September 29, 1968. The Dedication Service of the new church was held on August 17, 1969. There were 77 charter members.

Due to theological consideration, the Congregation resigned from the Missouri Synod and joined the memberships of the new Evangelical Lutheran Church in America – E.L.C.A.

The service of “Celebration of Praise and Dedication” of our church addition was held on May 16, 1999. With the architectural plans designed by Brian Humes, Kensington and the able leadership of the Fortunato Construction Group, Kensington, the Congregation realized its long-awaited dream of adding space for the church’s ministry. 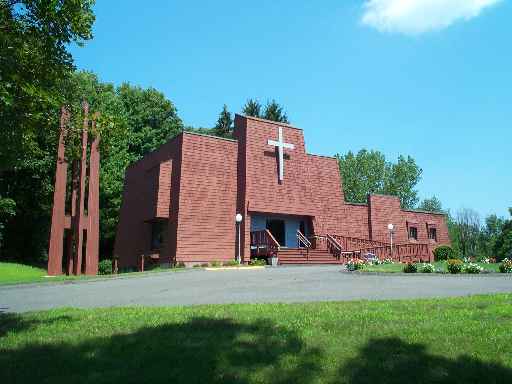 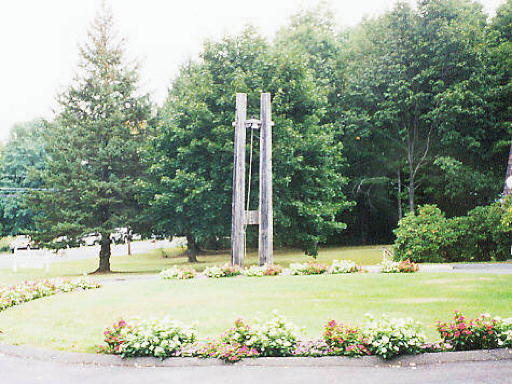 2011 marked 50 years as a church of Christ! The first service was conducted on Sunday, February 19, 1961 and led by Pastor Thomas Kraus. What ensued was a marvelous journey of faith, faithfulness and God’s grace. Thanks to the vision of those who gathered and began our congregation and their hard work and generosity, we still proclaim the Good News of Jesus sharing His Word and the Sacraments.

We who are members now need to build on the foundation left by our Charter Members – a legacy of caring for those in our midst and those who aren’t. This is the strong point of our congregation – as the sign reads as you enter the Sanctuary to Worship – God’s People Care!

We celebrate our past while we look forward to an exciting future including new growth and renewed fellowhip. Let us all commit to making our church a welcoming place with room for all of God’s people to Worship and grow in faith. If we live out our faith daily we cannot fail – that is the simple promise of almighty God. 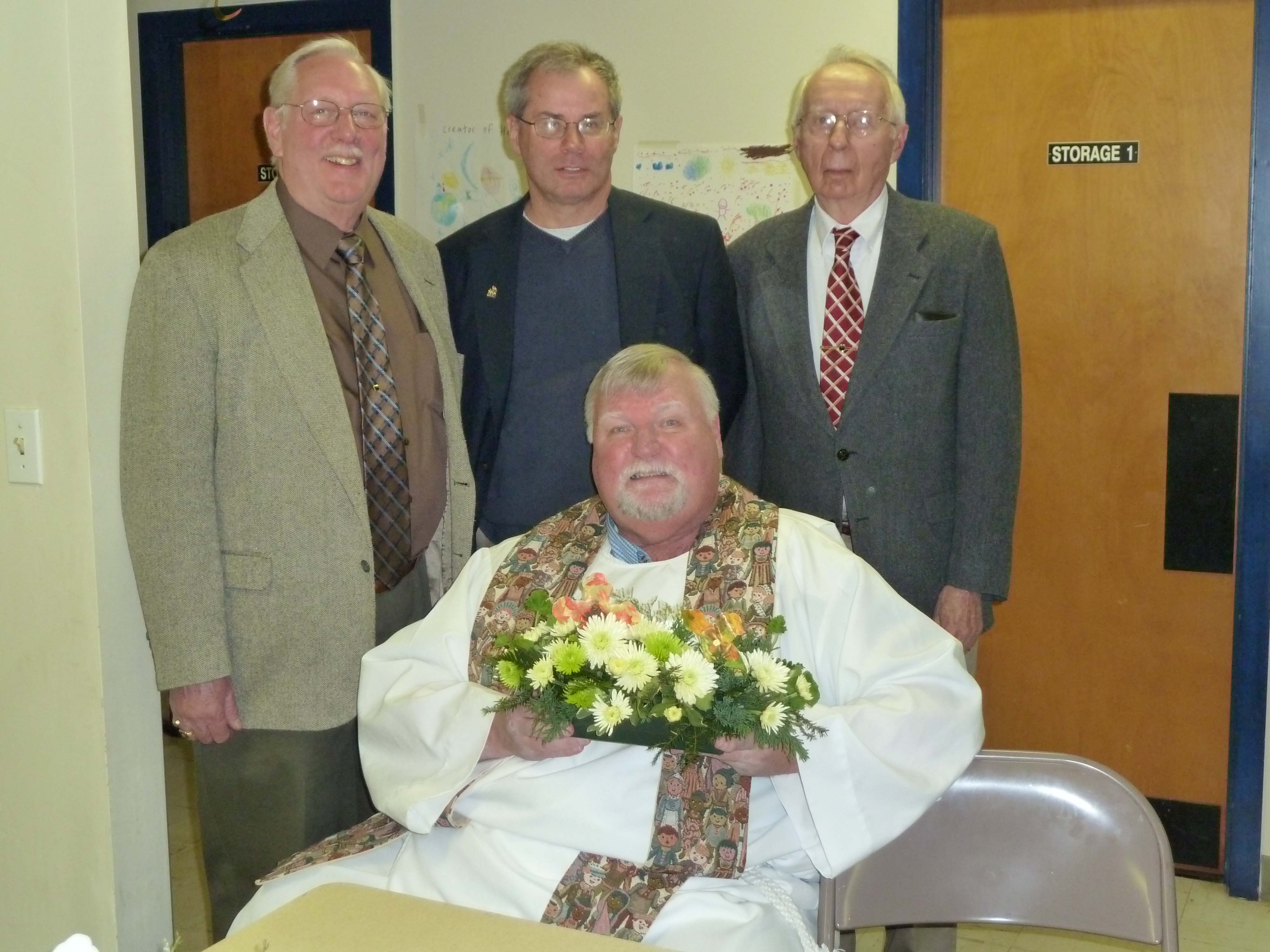 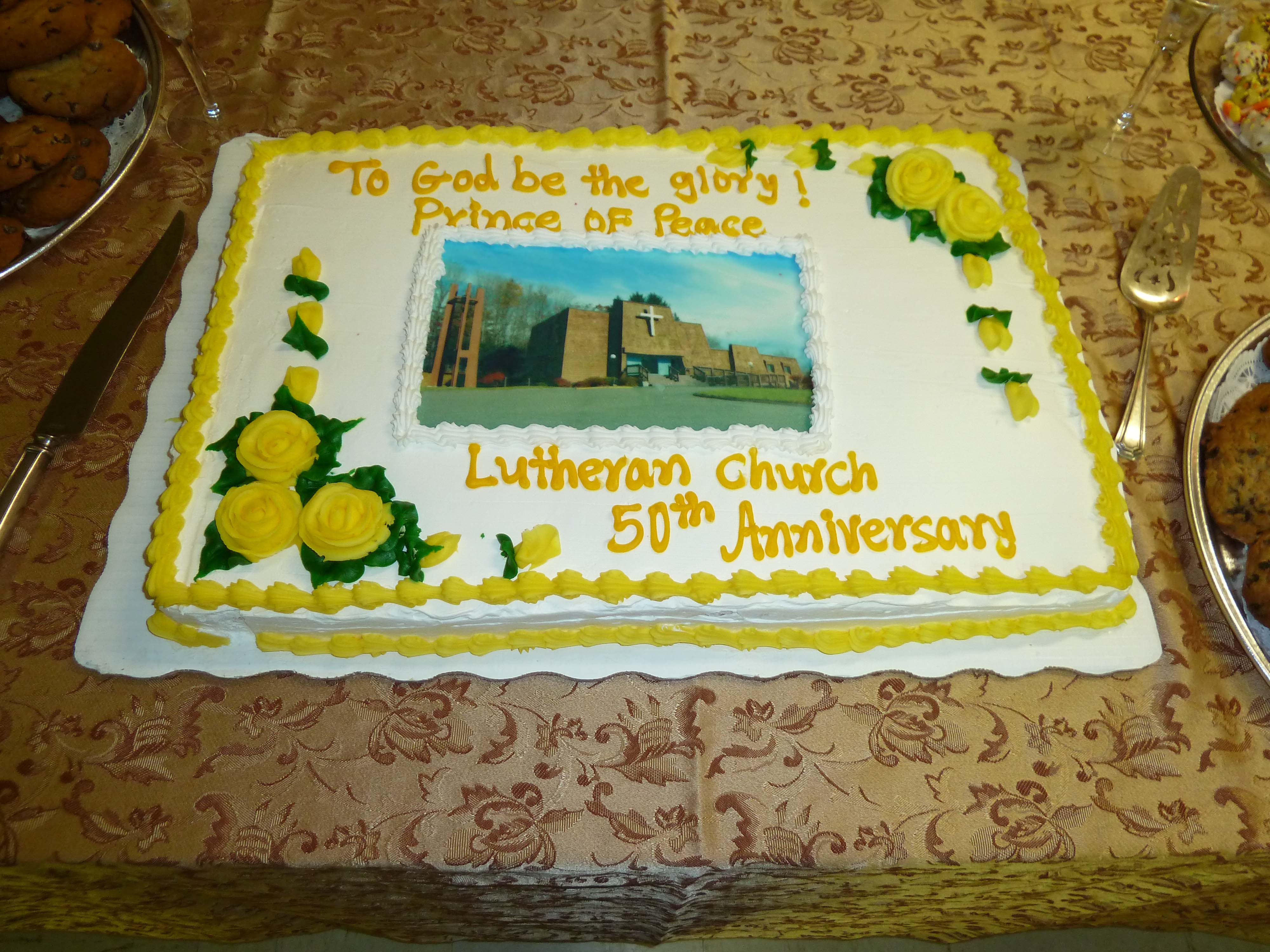 The people of Prince of Peace Lutheran Church are committed to spreading the good news of God’s love with the people of the Greater Berlin area.